Oaxaca, Mexico – Guelaguetza is one of the world’s most important festivals. This year’s dates: July 25 and August 1.

Because of the continuing social conflict in Oaxaca, reservations to Oaxaca have dropped, but the show is going on. We’ll keep track of this year’s event and add a link to the live video via Cortv — https://www.youtube.com/watch?v=WfJ6m-slb0w. Local starting times: 10am and 5pm. Timewise, it lasts as long as the Superbowl, about 3 and 1/2 hours. Look for the fireworks at the conclusion of the afternoon/early evening program.

Since 1932 the city of Oaxaca de Juárez and neighboring villages have put on a show of Indigenous cultures that inspire locals and visitors alike.

The Guelaguetza is one of Mexico’s premier celebrations of dance and music and has roots that date back to ancient times and in the “dance” genre since 1932. Also known as Lunes del Cerro (“Mondays of the Hill”), this is the largest folklore festival in the Americas.

Questions:
How many people are in the auditorium? = ¿Cuántas personas hay en el auditorio?

To better understand the celebration, we’re asking readers to compare and contrast the annual celebration in Mexico to the biannual Te Matatini in New Zealand. One aspect of the Kiwi celebration we particularly like is that English-language translation service is broadcast on local radio and streamed online so that those who do not understand the Māori language have some interpretation, a service sorely lacking with Guelaguetza. We’ll discuss this further during Indigenous Peoples Week.

On our wishlist: a directory of artisans participating in the Guelaguetza folkart expos. It would be easier to promote the work of these vendors if we knew who was selling what where. For insider tips, keep an eye on the Facebook Group: Mercados de Oaxaca. 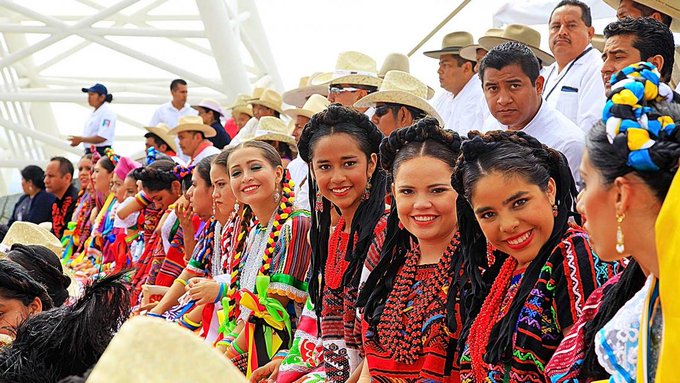 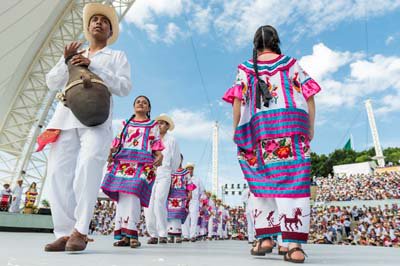 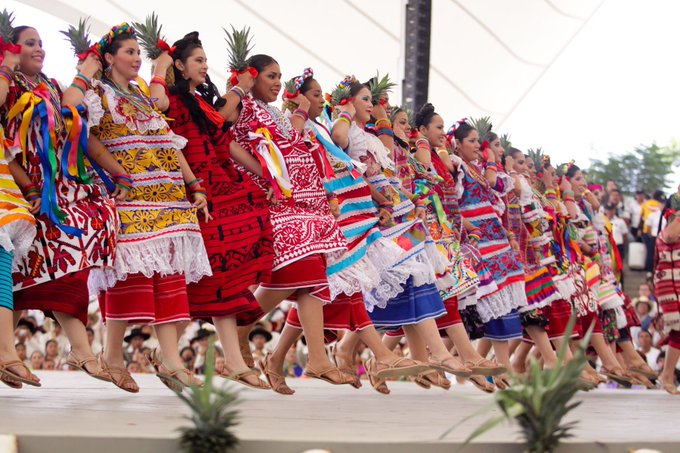 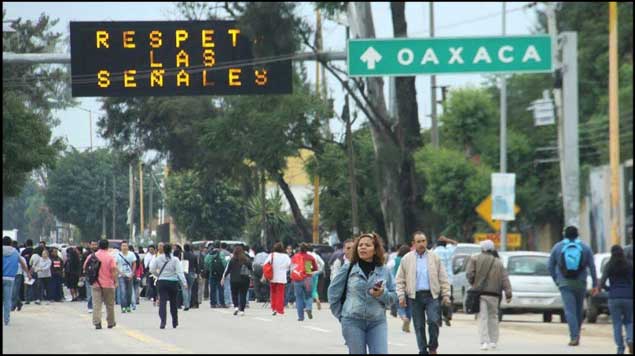