This year’s International Day of the World’s Indigenous Peoples is devoted to the right to education.

The right of Indigenous peoples to education is also protected by a number of other international human rights instruments, including the Universal Declaration of Human Rights.

Global Goal 4 of the 2030 Agenda for Sustainable Development calls for ensuring equal access to all levels of education and vocational training for the vulnerable, including persons with disabilities, Indigenous peoples and children in vulnerable situations.

Where data exist, they show consistent and persistent disparities between the Indigenous and the non-Indigenous population in terms of educational access, retention and achievement, in all regions of the world.

The education sector not only mirrors the historical abuses, discrimination and marginalization suffered by Indigenous peoples, but also reflects their continued struggle for equality and respect for their rights as peoples and as individuals.

Read more about this year’s focus on the UN website. 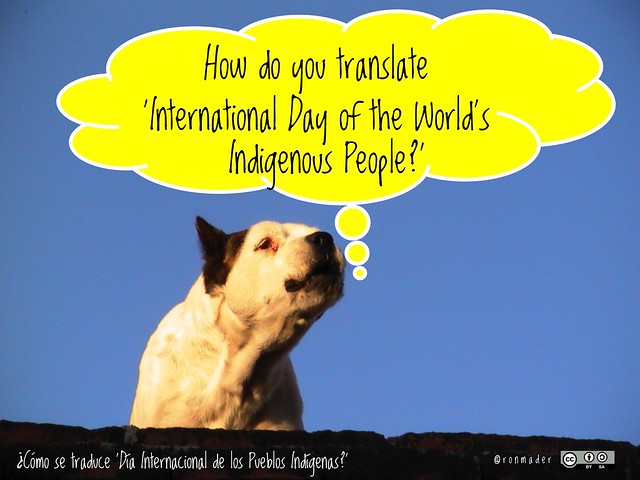