The 2016-2020 Action Plan showcases some of the significant national actions being undertaken through the combined efforts of central and local government, whānau, hapū, iwi, resource managers, communities, private landowners and businesses.

“This is a targeted update of the high-level Biodiversity Strategy and Action Plan published in 2000, to meet our international commitments under the Convention, and New Zealand has a strong story to tell about overcoming threats to our biodiversity,” said Conservation Minister Maggie Barry in a press release.

The Action Plan sets out 20 ambitious and measurable national targets. They include expanding landscape-scale predator control to more than 1 million hectares, removal of 500,000 hectares of wilding conifer infestation and expansion of the Healthy Nature, Healthy People programme.

Barry presented the report at COP13 in Cancún, México. 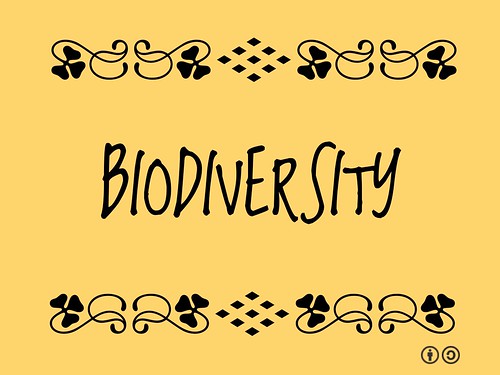 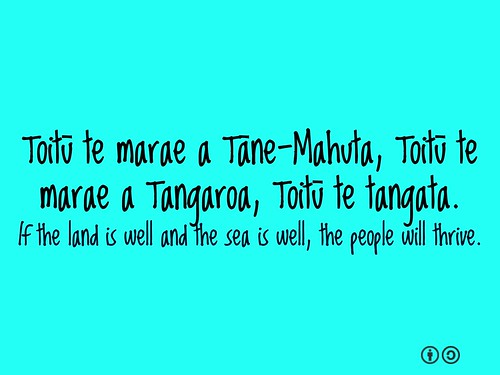