Wikipedia: Amarillo is the 14th-most populous city in Texas. It is also the largest city in the Texas Panhandle, and the seat of Potter County.

Highway Talk
Interstate 40, the city’s major east–west thoroughfare was completed entirely through Amarillo in November 1968 across the center of the city. Previously, U.S. Highway 66 was the major east–west highway through the city 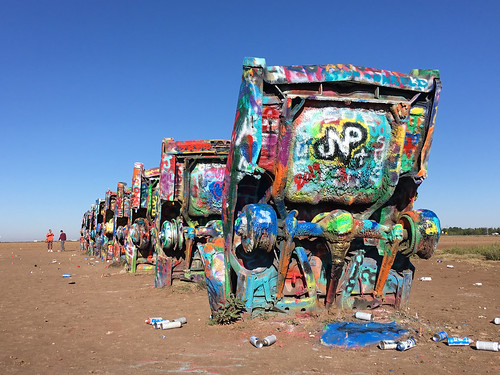 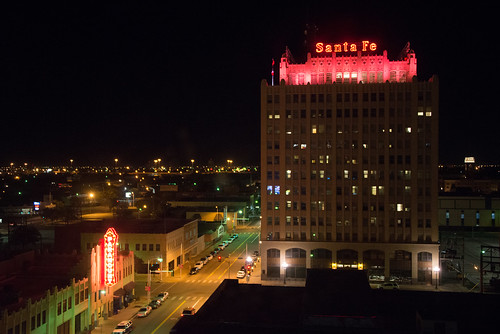 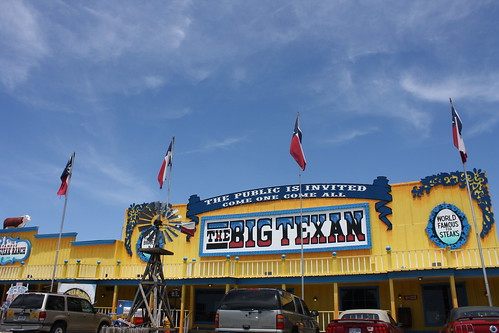