World Heritage
UNESCO: Built on a site inhabited since the Palaeolithic period, the Walled City of Baku reveals evidence of Zoroastrian, Sasanian, Arabic, Persian, Shirvani, Ottoman, and Russian presence in cultural continuity. The Inner City (Icheri Sheher) has preserved much of its 12th-century defensive walls. The 12th-century Maiden Tower (Giz Galasy) is built over earlier structures dating from the 7th to 6th centuries BC, and the 15th-century Shirvanshahs’ Palace is one of the pearls of Azerbaijan’s architecture.

Elsewhere on the Web
https://www.ovpm.org/en/azerbaijan/baku 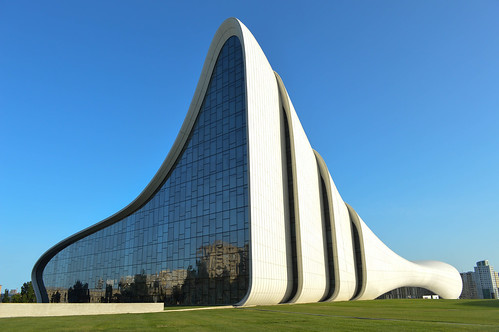