Quotes
I began taking note of similar comments about tapatio preferences made in everyday conversation and interactions I had. That led to a short project about perceived differences between preferred bread of Guadalajara, the birote, and that of Mexico City, the bolillo. In both cities, those I interviewed lamented that they could no longer reliably find bread they considered “good.” People noted the disappearance of local panaderías and the street vendors who sold bread in the early morning or late afternoon. They cited the pressures of time, the reliance on machinery and artificial flavors, and the preference many consumers have developed for more commercial flavors or textures: “other places use machines, here everything is by hand…it gives a different taste. Not everyone likes it” one baker in Guadalajara explained.
– Melissa Biggs, A Taste for Tapatio Things

Elsewhere on the Web
tk 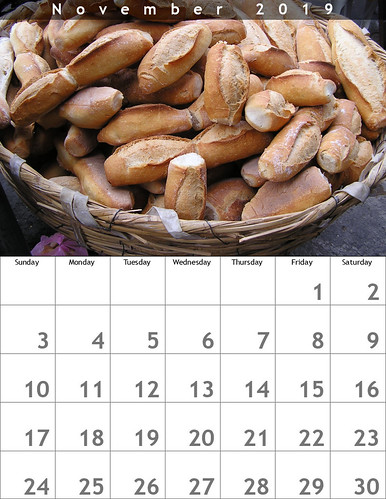 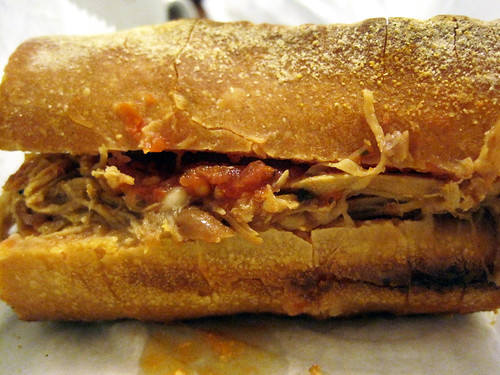