Death Valley National Park is located in California and Nevada east of the Sierra Nevada, occupying a transition zone between the Great Basin and Mojave deserts in the United States.

Tupippuh Nummu means “Our Homeland” in the language of the Timbisha Shoshone, the native people of Death Valley. Timbisha is their name for the valley as well. The word ‘Timbisha’ refers to a sacred red pigment found in the mountains overlooking the valley.

Be informed! The Visitor Guide is available in print at the park and online though the NPS website. 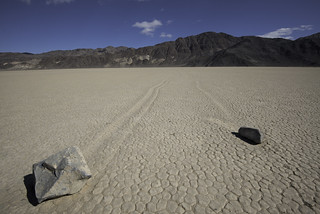