Dog Park = Park for dogs to exercise, socialize, and play off-leash in a controlled environment under the supervision of their owners

Henderson: Dog Park Petiquette and Safety Tips
Park hours are 7am to dusk without lights and 7am to 10pm with lights.
Canine and human visitors enter at their own risk.
Obey all signs and stay in designated areas only.
Don’t let dogs dig holes. Fill any holes mistakenly dug.
No food or treats are allowed in the park area.
Dogs are not allowed on splash pad features. The splash pad at the Bark Park is for dogs only (NO humans) and is available daily 7am to 6pm, May 1 through Sept. 30.
Owners may bring a maximum of three dogs to the park at a time.
An adult must accompany children under the age of 12.
Children under the age of 5 are not allowed in the fenced-in, off-leash area.
Respect visitors both human and canine by keeping your pet from jumping on or interfering with other people and their pets.
The dog owner/custodian of the pet must clean up after their pet.
Owners are legally responsible for their dogs and any injury or loss caused by their dogs, including injuries to people and other dogs. City of Henderson is not responsible for injuries to visiting dogs, their owners and others using the park.
Exercising your dog on a leash prior to bringing your dog into the dog park gives your dog a chance to expel extra energy. Dog parks are a supplement to a dogs source of exercise and not a sole source of exercise or socialization.
All dogs must be leashed prior to entering the park itself and exiting designated dog park areas.
Please pay attention to your dog’s behavior and limit your phone use and other distractions. Owners should be able to recognize negative behaviors in their own dogs so that they can intervene and remove their dog from a potentially negative situation or experience.

Today at the dog park 🐕 pic.twitter.com/NZQcPFi4jj

Another beautiful day in the dog park with Zoe pic.twitter.com/hEtm7kGqTv 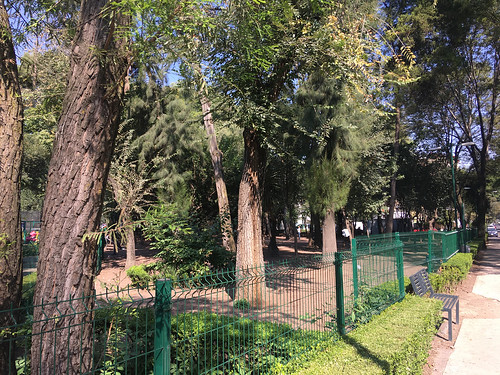 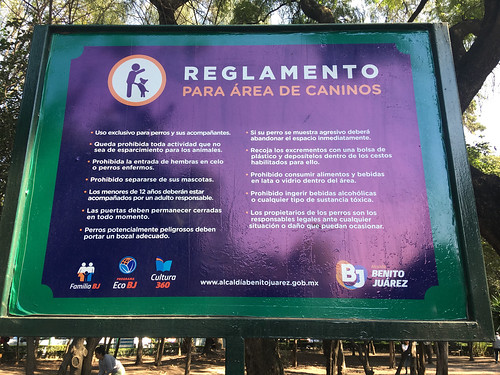