Elsewhere on the Web
drought.gov/drought
droughtmonitor.unl.edu

Recommended Listening
Red Marauder – A history of drought in Australia – Europeans have been living in Australia for over 200 years, and it has taken us that long to realise that drought isn’t an aberration, but rather a recurring part of life on this continent. So why did it take us so long to understand the Australian landscape and its weather patterns?

Has there been enough rain to end the drought? https://t.co/BvirOzlRnp 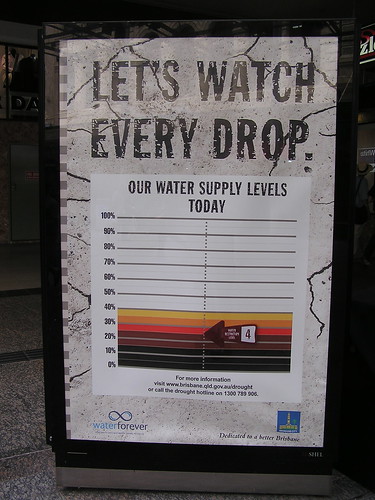