Since the completion of the park in 2014, there has been in increase in residential development in the surrounding area. With the changing demographics, the city is seeking public input on the amenities that may be included.

The city presented initial design concepts at a public meeting in July. 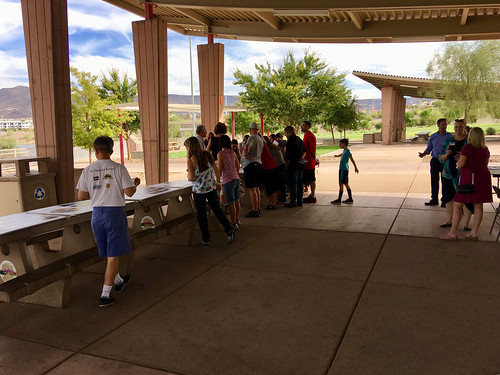 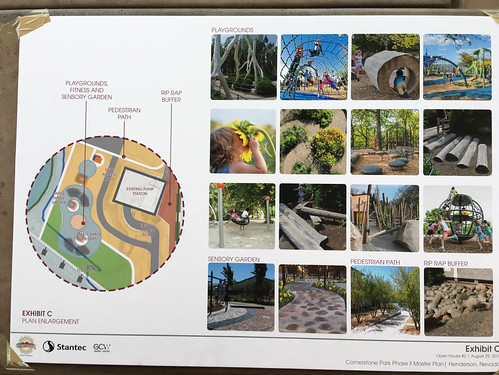