Heart of the City is hosted by Park People (@Park_People ) an independent charity that builds strong communities by animating and improving parks, in partnership with Calgary Parks. Hear keynote speakers Jay Pitter and Adrian Benepe. Watch panel presentations on Realizing the Social Benefits of City Parks and Leveraging the Power of Philanthropy for Parks. The live webcast takes place from 9:40-12:00 (MST) and the from 2:00-4:30 (MST) based on Calgary’s Mountain Standard Time and is streamed in both English and French.

9:40-10:40 (MST) Keynote: Adrian Benepe
Born and raised in New York City, Adrian Benepe served as Commissioner of the New York City Department of Parks & Recreation for eleven years under Mayor Michael Bloomberg. During that time he oversaw a major expansion of the city’s parks system, including restoring historic parks such as Central Park and Battery Park, adding 730 acres of new parkland including Hudson River Park, Brooklyn Bridge Park, and the High Line, and laying the groundwork for an additional 2,000 acres within the city. Currently he is Senior Vice President and Director of City Park Development for The Trust for Public Land.

We are all familiar with the economic, health and environmental case for city parks, but what about the social case? In this panel discussion, hear firsthand stories of the social impacts of park engagement in underserved neighbourhoods, and learn how projects led by communities themselves are delivering benefits often unrealized by traditional community engagement processes.

2:00-3:00 (MST) Panel Discussion: Leveraging the Power of Philanthropy for Parks
Philanthropists of an earlier era gave us some of Canada’s historic city parks. In our current era of limited budgets and increasing demand for city park space, philanthropic dollars can mean the difference between a great idea staying on the page and a new park coming to life. This panel discussion explores how philanthropic initiatives are generating new park spaces, dynamic programming and revitalizing existing parks.

3:30-4:30 (MST) Keynote: Jay Pitter
Jay Pitter, MES is an author, placemaker and senior stakeholder engagement professional. Throughout her career, Jay has spearheaded noteworthy projects with organizations such as the Ontario Arts Council, Toronto Community Housing, The Health and Safety Task Force, the City of Toronto, the Toronto District School Board and DIALOG, a national architecture firm. She is currently the Director of Stakeholder Engagement with the Inspirit Foundation and shooting a five-part walk show with Bell Media.

Organizer
Park People is an independent charity that builds strong communities by animating and improving parks, placing them at the heart of life in the city. As Canada’s first citywide park organization, Park People supports community park groups in cities across Canada, bringing them together with city staff, funders, businesses, and other partners to host events, plant more trees and gardens, build new park infrastructure, steward volunteers, and transform parks into dynamic community hubs. 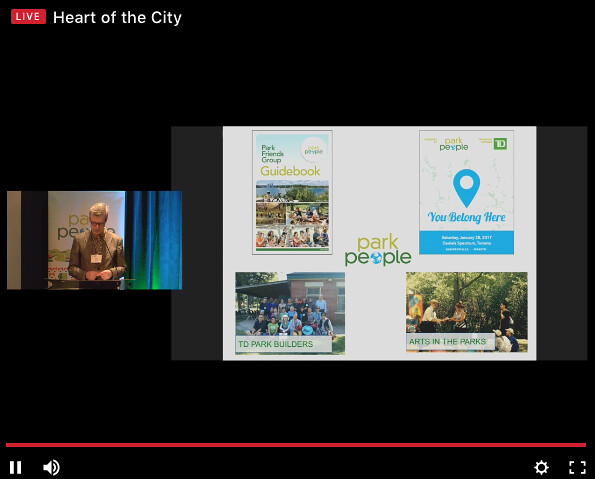 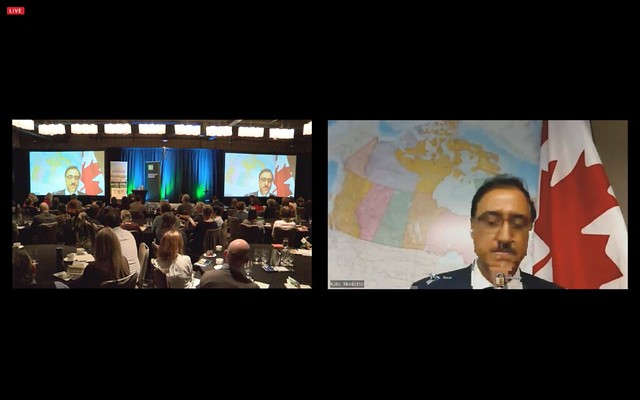 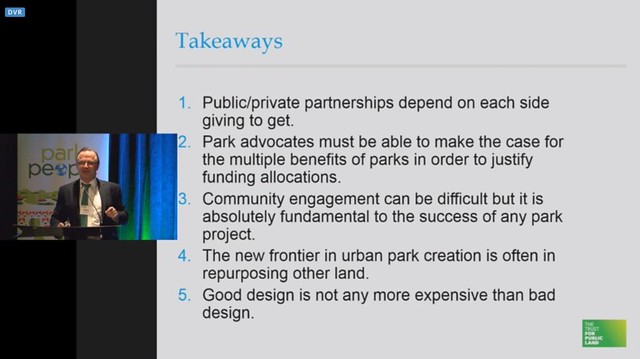