Wikipedia: The Middle East is a transcontinental region centered on Western Asia, Turkey (both Asian and European), and Egypt (which is mostly in North Africa). Saudi Arabia is geographically the largest Middle Eastern nation while Bahrain is the smallest.

Good news: the decisions on the Middle East were adopted by consensus by the #WorldHeritage Committee, with mediation by @UNESCO Secretariat. Thanks to all delegations involved including Israel, Jordan and Palestine for their efforts. 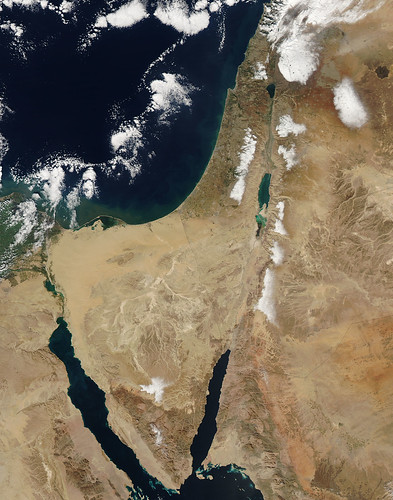