Moscow is the capital and most populous city of Russia, with 13.2 million residents within the city limits and 17.1 million within the urban area. Moscow is one of Russia’s three federal cities.

Natural World
The Moscow River, which is part of the Volga River system, passes the city of Moscow along its 502 km of length. The Volga itself is the most important river of Western Russia and the largest river of Europe. The facts are impressive: 3530 km river length, more than 8.000 m3/s mean discharge and a catchment area of 1.360.000 km2 prove its enormous size. 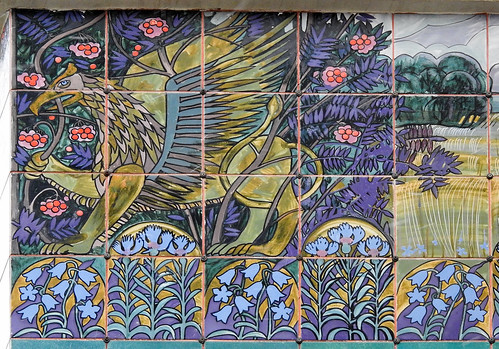