Photo: Over the bridge

The Peak District National Park became the first national park in the United Kingdom in 1951. With its proximity to the cities of Manchester, Stoke-on-Trent, Derby and Sheffield, and access by road and rail, it attracts millions of visitors every year.

The Peak District is an upland area in England at the southern end of the Pennines. It is mostly in northern Derbyshire, but also includes parts of Cheshire, Greater Manchester, Staffordshire, West Yorkshire and South Yorkshire. 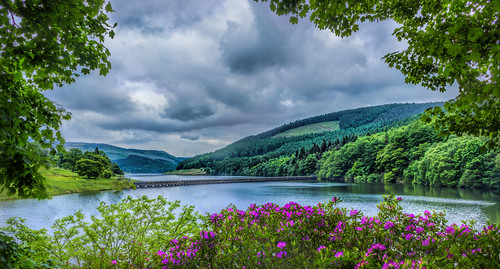 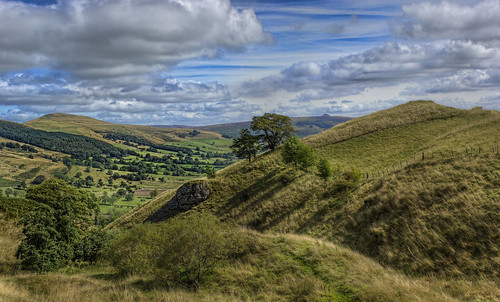 It's #WorldPhotographyDay… so let's celebrate with some of our favourite Peak District images! 📷📸😀

Share yours with us in the comments below! 👇 pic.twitter.com/qxa5vmiR2z