Saarland is located in western Germany covering an area of 2,570 km2 (990 sq mi), the smallest German state in both area and population apart from the city-states of Berlin, Bremen, and Hamburg. Saarland is surrounded by France to the west and south and the German state of Rhineland-Palatinate to the north and east.

Saarbrücken is the state capital and largest city, while other major cities include Neunkirchen and Saarlouis.

Elsewhere on the Web
Things to do in Homburg 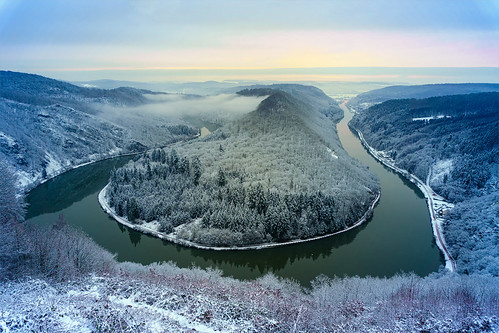