Check out the full schedule for this year's Monarch Butterfly and Pollinator Festival set for Oct 12-20! We're excited to serve once again as sponsor of this week-long celebration of science, citizen science, art, and education.https://t.co/nQd9tYmAg1

The San Antonio Missions are a group of five frontier mission complexes situated along a 12.4-kilometer (7.7-mile) stretch of the San Antonio River basin in southern Texas. The complexes were built in the early eighteenth century and as a group they illustrate the Spanish Crown’s efforts to colonize, evangelize and defend the northern frontier of New Spain. In addition to evangelizing the area’s indigenous population into converts loyal to the Catholic Church, the missions also included all the components required to establish self-sustaining, socio-economic communities loyal to the Spanish Crown. The missions’ physical remains comprise a range of architectural and archaeological structures including farmlands (labores), cattle grounds (ranchos), residences, churches, granaries, workshops, kilns, wells, perimeter walls and water distribution systems. These can be seen as a demonstration of the exceptionally inventive interchange that occurred between indigenous peoples, missionaries, and colonizers that contributed to a fundamental and permanent change in the cultures and values of all involved, but most dramatically in those of the Coahuiltecans and other indigenous hunter-gatherers who, in a matter of one generation, became successful settled agriculturists. The enclosed layout of each mission complex and their proximity to each other, the widespread sharing of knowledge and skills among their inhabitants, and the early adoption of a common language and religion resulted in a people and culture with an identity neither wholly indigenous nor wholly Spanish that has proven exceptionally persistent and pervasive.
http://whc.unesco.org/archive/2015/whc15-39com-8B-en.pdf 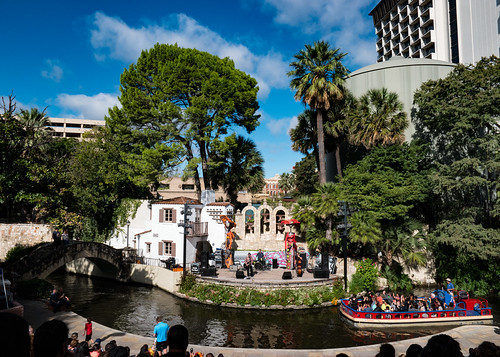 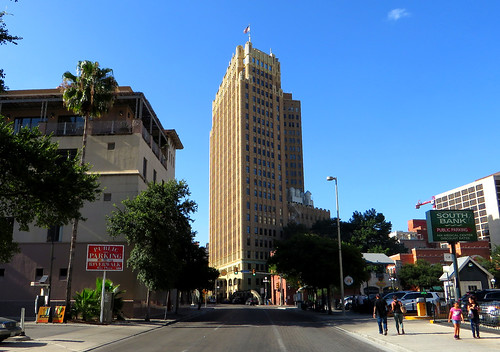