Swedish is related with German and English and very close to Norwegian and Danish. Swedes, Norwegians and Danes normally understand each other. Swedes under the age of 60 normally has English as a second language and has studied English for several years in school. 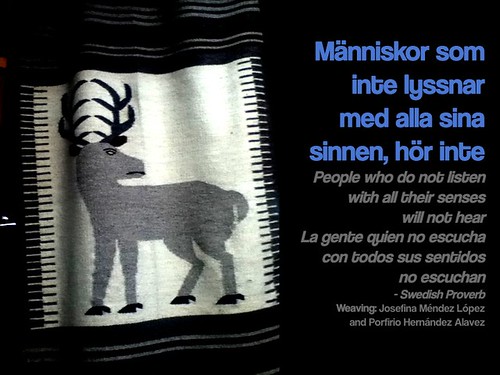 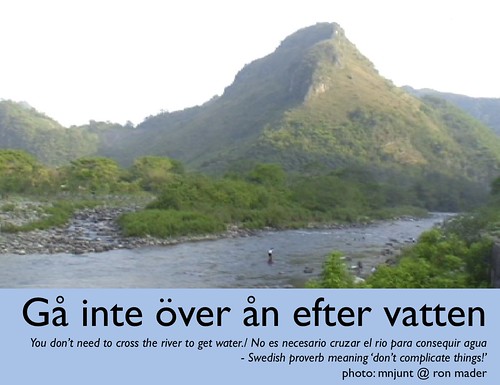 Swedish has a word for 'getting up early specifically to go outside and listen to birdsong.' It's gökotta, and it's now my favourite word.

That sounds lovely! Who's in for a little #gökotta? 🙂 #wotd pic.twitter.com/QfwWJHAdGR

Proverbs
If you don’t mention anyone, you haven’t forgotten anyone.