In the pantheon of the social web, Twitter – twitter.com – allows users to publish short messages of 280 characters of less. Twitterers can post their tweets across devices, including the iPhone, Android, Blackberry, or Windows devices and traditional computers.

Our take: Twitter is a global poetry slam. Say something brilliant or quote someone wise. You can tweet your own horn or remix the work of others.

Making the most of Twitter
Please remember to be generous in your interaction with others. If you are not faving and retweeting others, you’re not making the most of this social web channel.

Yes, Twitter helps you follow your interests with instant updates from your friends, friends’ friends and complete strangers. For breaking news and hyperlocal announcements, Twitter delivers.

This page explores the expanding Twitterverse with an insider perspective. For those learning a new platform, we are here to help. We also want to be inspired. So please, show us examples of good practices around the globe.

Bonus points if you change it this week. 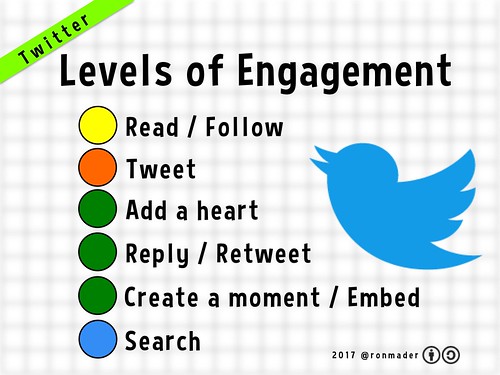 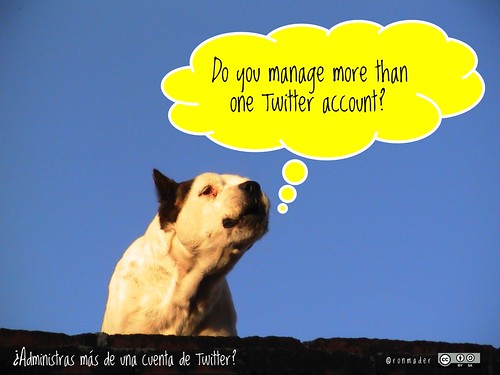 "Twitter is where you make connections with many people you don't know but have lots in common with" @RichardMcLellan @NRM_WA #peopleofnrm pic.twitter.com/TqgJFW9pte

BREAKING: The world's problems will not be solved by arguing with strangers on Twitter. We'll update you when we have more on this story.

Periodic reminder: it is 100% OK to block anyone on Twitter for any reason. Go out and be free and live your best life.

Sometimes you just want to talk, without being on camera. We’re launching audio-only broadcasting, so your followers can hear, but not see you.

Rolling out now for iOS. pic.twitter.com/tBsm37NcdH

What is the Social Web?