Transitioning from a national monument to a national park, White Sands National Park protects the largest gypsum dune field in the world. Park managers and friends of the park work toward public access and maintenance of the solitude and silence of the dunes.

Located in southern New Mexico, the park is located outside of the city of Alamogordo. The White Sands Visitor Center and Dunes Drive is off U.S. Route 70 between Alamogordo and Las Cruces.

Driving Tour
Dunes Drive is an 8 mile road into the dunes.

On December 11, 2019, the U.S. House of Representatives passed the 2020 National Defense Authorization Act, which included legislation that would re-designate White Sands National Monument into White Sands National Park.[26] President Trump signed the bill on December 20, redesignating it as a national park and transferring land both to and from the missile range and protecting additional land, adding a net 4,855 acres to the park.

IT’S OFFICIAL: My legislation to establish White Sands National Park just passed and will be signed into law. For the first time since 1930, New Mexico will be home to our newest national park! #WhiteSandsNP pic.twitter.com/zyJXeyClYS 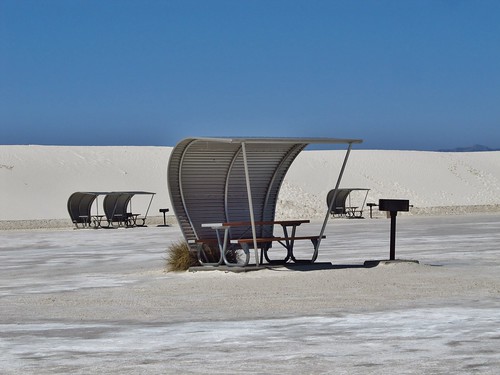 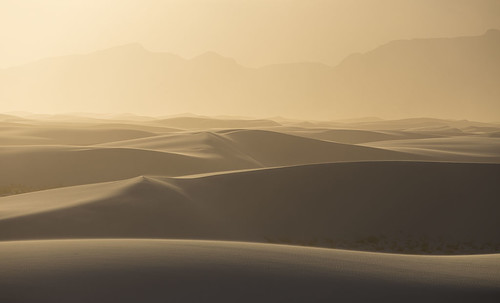