Spotlight on the Archaeological Site of Yaxchilán, Chiapas, Mexico.

Wikipedia: Yaxchilan is an ancient Maya city located on the bank of the Usumacinta River in the state of Chiapas, Mexico. In the Late Classic Period Yaxchilan was one of the most powerful Maya states along the course of the Usumacinta River, with Piedras Negras as its major rival. Architectural styles in subordinate sites in the Usumacinta region demonstrate clear differences that mark a clear boundary between the two kingdoms. 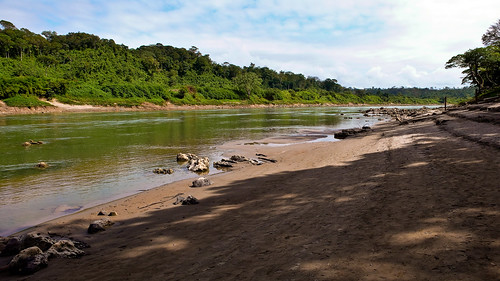 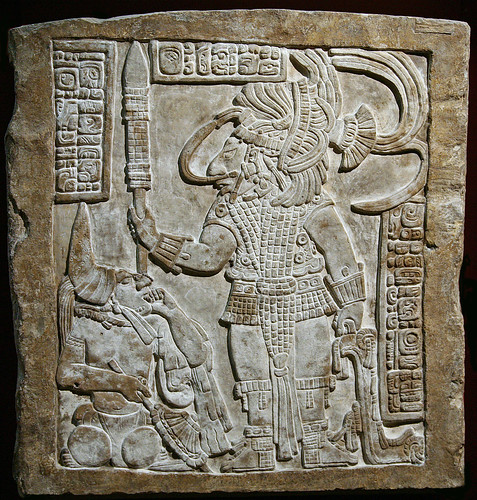 Yaxchilán, located on the banks of the Usumacinta River, is the city where the largest number of lintels with inscriptions have been identified in the entire Mayan area. Previously, its glyphs and scenes were thought to represent the gods or myths narrated, however, through the decipherment of Mayan writing, this position has changed radically, because we now know that its scenes tell the story of its rulers. Despite being known since 1833, Yachilán’s buildings, stelae, and lintels, occupied for more than a thousand years, still have many secrets to tell. Through a review of the history of their investigations told by the voice of archaeologists Daniel Juárez Cossío and Roberto García Moll, who share anecdotes and their adventures in the years of exploration of this great Mayan city, let us accompany Juan Villoro to unravel together to Yachilán. history: the city of the young forest.